If this is Monday…

It must be Austin!

We left San Antonio on Sunday, stopped at Buc Ee’s, an amazing roadside stop that may be the beef jerky capital of the world, and hit Austin. Â First stop: the South Congress shopping area, where I cowboyed up, getting a pair of boots and associated accessories. Â Julie and I also stopped at an open-air bar where there was some of that famous Austin live music playing, leading to one of those wonderful golden moments when you really can’t think of anywhere on earth you’d rather be, or anything else you’d rather be doing. 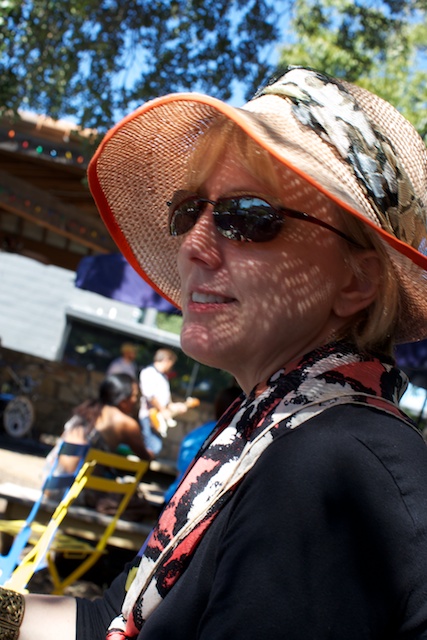 We then spent the whole day on Monday looking around Austin. Â It started with a massage for me, then a little more shopping. Â Then we went to Zilker Park, where they have an excellent botanical garden: 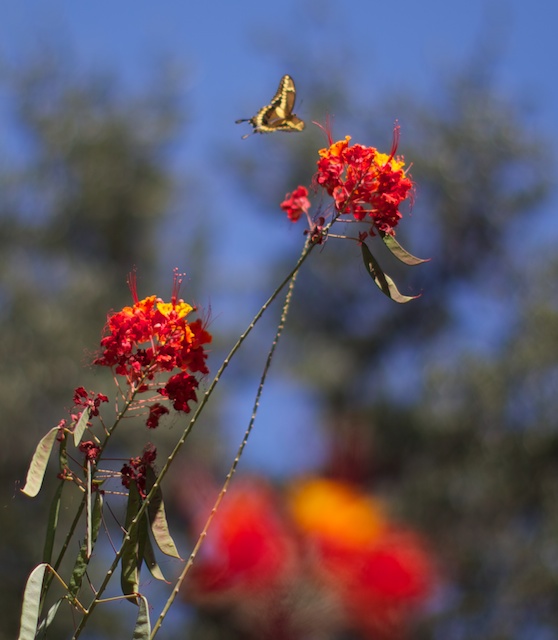 They also have a delightful fresh-water spring-fed pool, a huge place where Andy and I swam off the sweat from the walk through the garden: We then caught a quick tour of the Texas Capitol. Â (I’ve lived in Northern Virginia for most of my life and still haven’t visited the US Capitol, but have now visited the Texas one. Â Go figure.) 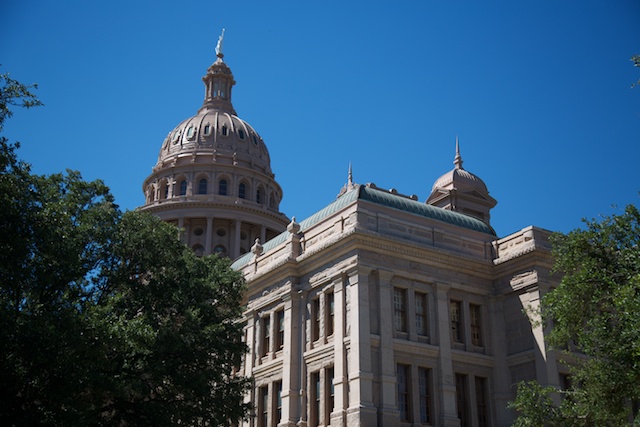 After that, it was dinner. Â And then, the famous Austin bat bridge!

You see, they have this bridge in Austin where, a few years back, they added expansion joints. Â It turned out that those joints were just the right size to attract a huge colony of bats. Â So for many months out of the year, approximately 1.5 million bats live in the Congress Street Bridge, hiding in the joints during the day from predators, coming out in a vast swarm every evening.

We took a bat cruise, which allowed us to enjoy both the bats and the beautiful skyline from Lady Bird Lake, which in some trick that I haven’t figured out, is somehow also the Colorado River. Â Here’s some shots of both skyline and bats: 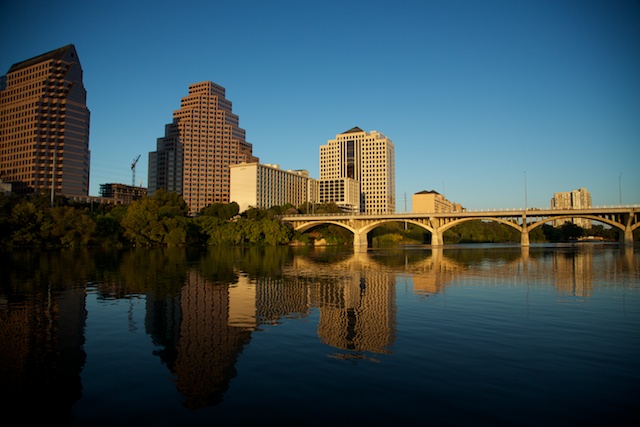 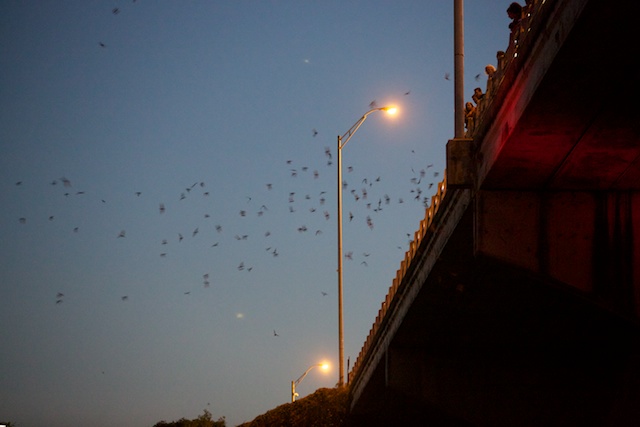 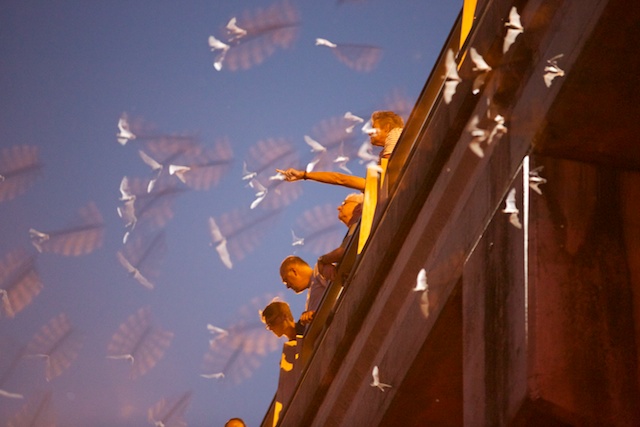 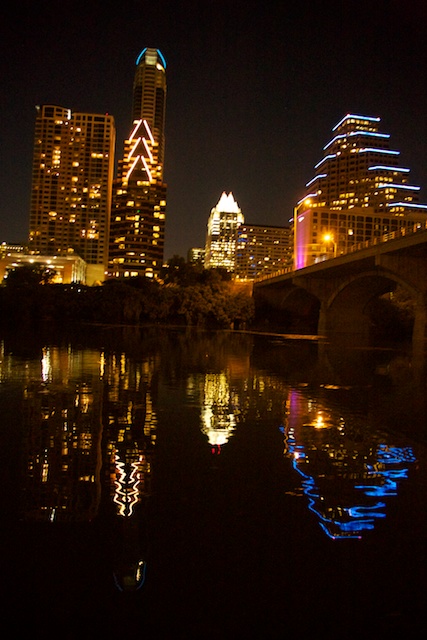 Then Tuesday, we dropped off Andy at the airport and hit the road again. Â Where to? Â Tune in next time…